Listen to her read “His Father’s Wake” here. 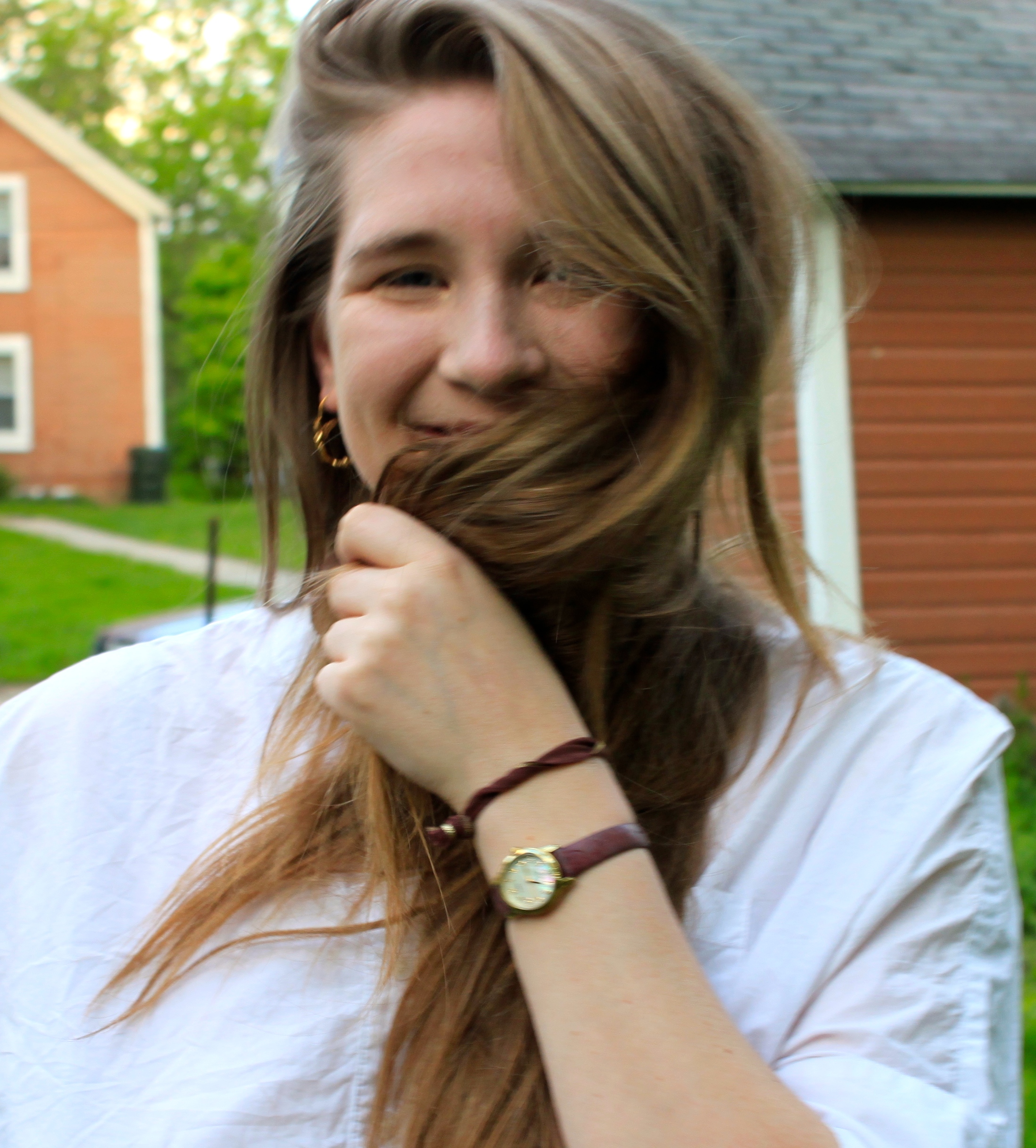 Originally from Georgia, Alicia Wright has received fellowships from the Iowa Writers’ Workshop, where she recently earned her MFA. Her poems have appeared or are forthcoming in The Literary Review, Prelude, The Southeast Review, and New South, where she was the winner of the 2015 New Writing Contest. She lives and teaches in Iowa City, Iowa.