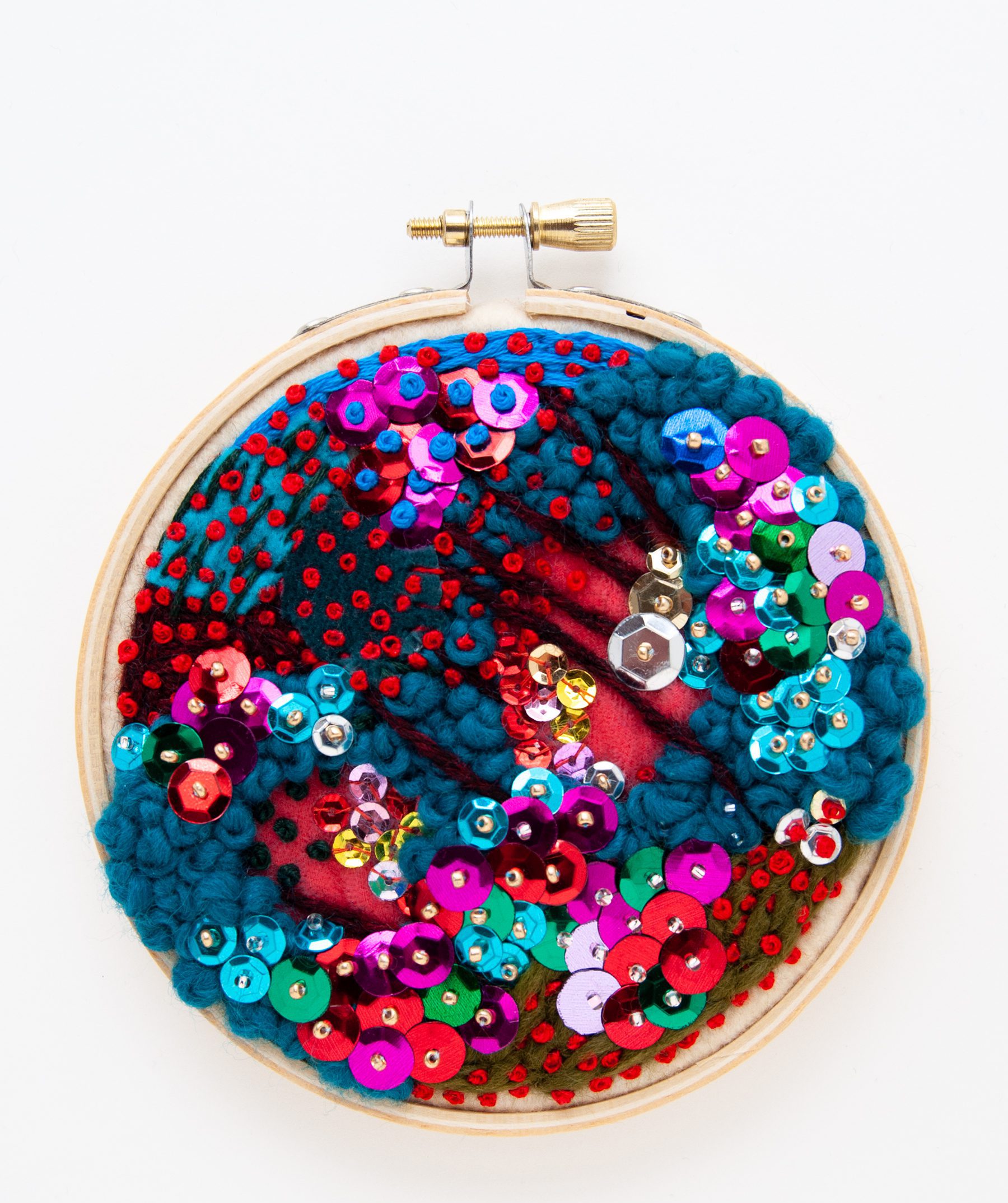 Bob Being a Manhole

One hot summer night Judy and Bob met and within minutes saw in each other’s eyes their future together, made fantastic love, collapsed into that completely relaxed post-coital state, dozed off and never woke. They continued together in a dream. In it, they kept waking, each time in an early morning-after stroll in an empty street chock with manholes, the manholes flushing steam all at once. It was hard to see much of anything except what was right in front of their faces. Judy said that she would really like to fall into an opened manhole and Bob didn’t hear her desperation, created by his continual need to correct her, as in “Judy, people don’t say opened manhole. People say an open manhole.” “What people?” As they walked through that fog-like steam, right in front of Bob a manhole slowly opened its thick cover like the maw of a whale. “Judy,” Bob said, “how about this: a manhole opening?” which, at that moment, sounded like a concession, a chance for reconciliation, but by then, Judy had had it with Bob. “Any opening,” Judy said. She brushed by Bob and jumped down the manhole. Its cover clanked shut. Below the street, though, there was drumming, as if from pistons of a huge machine, and there was the continual hiss of steam, and the steam clouds engulfed Judy, yet above it all she clearly heard Bob conﬁding in, no, correcting some stranger—but who? It’s then the manhole spoke: “Think about it, Judy. We have something quite different, quite special going on here.” “That’s true,” Judy said, “but you’re a manhole!” “Right,” the manhole said, “but at least you know exactly what you’ve jumped into.” “Alright,” Judy said, “then tell me, manhole, what would our lives look like were we to live together?” “I wouldn’t open my mouth again,” the manhole said, “and you could escape out another manhole.” But when Judy climbed out farther up the street, there stood Bob. How did he know which manhole to go to every time? There were so many others.

Scott Withiam’s second book of poetry, Door Out of the Underworld, will be published by MadHat Press in spring 2019. His poems have most recently appeared in Ascent, Chattahoochee Review, DIAGRAM, Notre Dame Review, Plume, Poet Lore, and South Carolina Review.