I promise I’m not about to have a Julie Andrews moment, but one of my favorite things is reading a good book of poems on a porch during a thunderstorm. Luckily, thunderstorm season has begun here in Indiana, and Brittany Cavallaro has a few reading suggestions for us. Now I just need to buy a chair for my porch.

Brittany’s poem “Points of Issue” appeared in last summer’s issue, and her website is pretty nifty. Here’s what she’s reading this summer:

Little, Big by John Crowley: A contemporary fantasy epic in the same vein as Susanna Clarke’s Jonathan Strange and Mr. Norrell, only published twenty years earlier. I’ve always had a soft spot for literary novels that edge and poke at genre conventions, so I’ve been meaning to read this for awhile; I’m about a chapter in, and the prose is limpid and dream-like, with well-drawn characters. 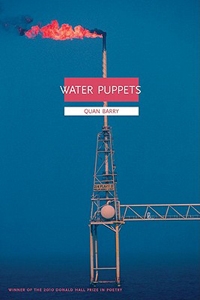 Water Puppets by Quan Barry: I carried around Barry’s first collection, ‘Asylum’, for the last two years of undergrad, and I was incredibly lucky to have her as my advisor in my MFA at the University of Wisconsin-Madison. This new collection, just out from Pitt, might blow it away–these poems are somehow both subtle and ferocious as they undertake subjects as diverse as pornography and international conflict. “Thanksgiving” is an intense, beautiful look at how we as a species absorb and deflect cruelty.

Chinoiserie by Karen Rigby: Lately, I’ve been developing crushes on small presses, one at a time — I figure that if I love two books I’ve ordered from, say, Canarium Books, I’ll love the next two as well. (And I do love Canarium!) Crushing hard on Ahsahta right now, particularly on this gem of a collection by Karen Rigby — lovely, bone-hard diction on an array of ekphrastic subjects, from anime to Marguerite Duras.

Here’s the thing about Indiana: In the summer it gets HOT, which is sad because the air conditioner in our office is pretty wonky. Today’s high is 98 degrees. But we like to compare the heat to important people in our lives – Ryan Gosling, for instance, or as we tweeted, our subscribers – which makes it a little more bearable.

You know what also helps? Cool, well-crafted prose. With that in mind, here are three summer reading suggestions from Dana Fitz Gale, whose story “Covenants” appears in our newest issue:

Lord of Misrule by Jaimy Gordon: Suspense, deceit, horseracing: who wouldn’t want to read this book? The fact that it won a National Book Award means I can feel virtuous about it, too. 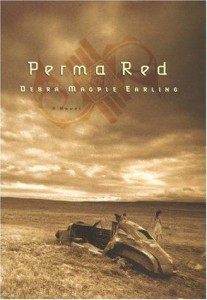 Perma Red by Debra Magpie Earling: I’ve been meaning to read this novel for quite a while. It’s set on the Flathead Indian Reservation in Montana, where I worked for several years, and I’ve heard from many sources that it’s a gorgeous, haunting book.

Stray Decorum by George Singleton: This short fiction collection won’t be released until the end of summer and I can’t wait to read it. Singleton is one of the funniest writers out there, but don’t be fooled –at the same time as his stories make you laugh, they’ll break your heart. 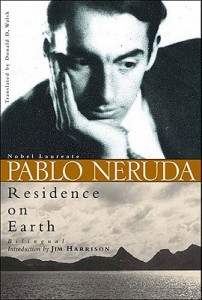 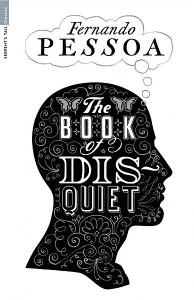