Our 2016 Fiction Prize Judge is Aimee Bender, author of five books including the short story collection The Girl in the Flammable Skirt, a New York Times notable book. In this interview, she discusses writing process, the importance of sound, and words of advice for Fiction Prize submitters.

Aimee Bender is the author of five books, 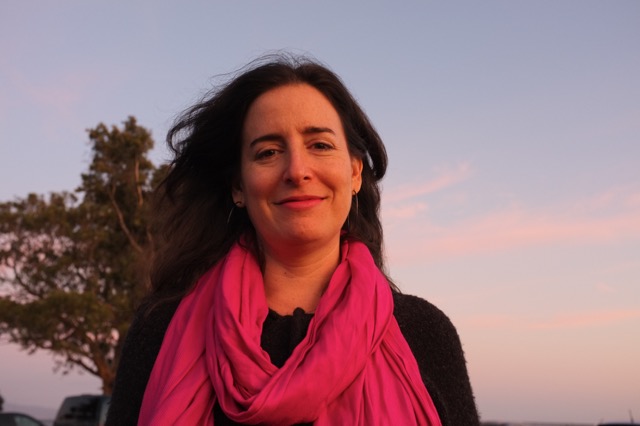 including The Girl in the Flammable Skirt, and The Particular Sadness of Lemon Cake. Her short fiction has been published in Granta, Harper’s, The Paris Review, Tin House, and more, as well as heard on This American Life and Selected Shorts. She lives in Los Angeles and teaches creative writing at USC.

END_OF_DOCUMENT_TOKEN_TO_BE_REPLACED

Indiana Review is proud to announce the winner of our 2016 #IRPoetryPrize Twitter Contest! From heartbreak to comic relief, we received many inspired entries to our IR Lib prompt. After careful deliberation we chose one winner who will receive an IR prize pack and free entry to our 2016 Poetry Prize! END_OF_DOCUMENT_TOKEN_TO_BE_REPLACED

The way through the world is more difficult to find than the way beyond it.

My office is configured in such a way that I’m blind to coworkers who appear at my door. Each day I sit like a parked car in a cul-de-sac, my backside positioned toward visitors, a situation that forces me to discriminate between the surprisingly varied sounds they make. Thus, I’ve come to recognize knockers by their knocks, foot-draggers by the scuff of their feet, and in one case, a person by a quick intake of breath, followed by a long pause, as with a case of apnea. END_OF_DOCUMENT_TOKEN_TO_BE_REPLACED

Just once, let the glossy body lie in its own
tangled grasses. Admit the doors uncoupled
from their latches to allow us through were ones
we shouldered open. This is not the way—

forcing fruit to sugar in our hands. When our mothers
told us to love, they meant that we should wear
warm socks to bed. Look at their beds. If the garden

is not a garden, and if its tiny lamps illuminate only
their own darknesses, we must hold ourselves inside
forever. This is what oceans are for. This is why 2am.
Because now that touch is less of a medicine—less touch. 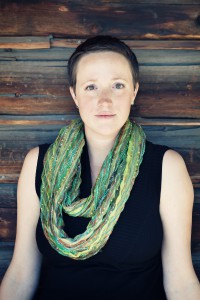 Keetje Kuipers has been the Margery Davis Boyden Wilderness Writing Resident, a Stegner Fellow at Stanford, and the Emerging Writer Lecturer at Gettysburg College. A recipient of the Pushcart Prize, her poems, essays, and fiction have appeared in numerous magazines and anthologies, including Best American Poetry. Her first book of poetry, Beautiful in the Mouth, won the 2009 A. Poulin, Jr. Poetry Prize and was published by BOA Editions. Her second collection, The Keys to the Jail, was published by BOA in 2014. Keetje is an Assistant Professor at Auburn University where she is Editor of Southern Humanities Review.