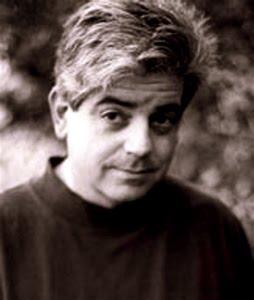 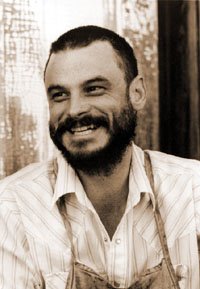 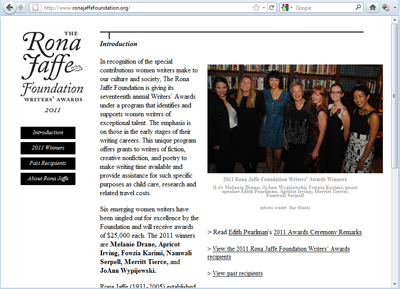 Here at IR, the deadline for submissions to our 2011 Fiction Prize is fast approaching! Enter your short story before October 15 for a chance to win a whopping $1,000.

Indiana Review isn’t the only prize around, of course. Autumn, ’tis the season for contests. If you’re a fiction writer who’s hungry for more competition, here’s a taste of some of the other options out there, sorted by date.

Here’s to a little healthy competition! May the best stories always win. 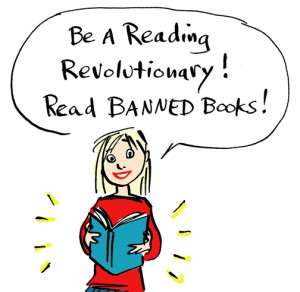 Oh hey; it’s that time of year again! In honor of Banned Books Week, which kicks off this Saturday, September 24, and runs through Saturday, October 1, the American Library Association and fellow cosponsors will be hosting the first virtual Read-Out. Videos under two minutes that include a reading from a banned or challenged book can be submitted by anyone and will be featured on the Banned Books Week Virtual Read-Out Youtube Channel (see instructions for how to upload your video here).

A Wrinkle in Time by Madeleine L’Engle is a forbidden fave of Editor Deborah Kim, Fiction Editor Rachel Lyon expresses an ardor for D.H. Lawrence’s Women in Love, and I can’t imagine how I would’ve made it through adolescence without Judy Bloom’s Are You There, God? It’s Me, Margaret.

What is your favorite banned book? Let us know! 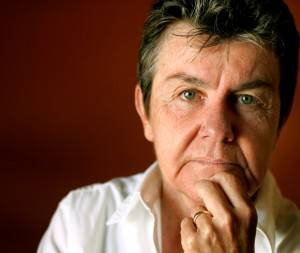 Yesterday I received a message from a friend of mine telling me that Kay Ryan, former US Poet Laureate and Pulitzer Prize winner, received the 2011 MacArthur Foundation Fellowship. After taking an undergraduate seminar with Ms. Ryan, (knowledgeable, dry and witty, generous with her time, ostensibly soft-spoken, convicted) there is no doubt in my mind that her poetic talent warrants the $500,000 prize for continued creativity. She has, and will continue to be, a voice speaking out against established paths of success and notoriety, and one that uses language as both a tool and a gift. What surprises me more than Ms. Ryan’s talent (which I already had some idea of) is that a poet recieved this recognition, in an age that has marginalized its writers and artists. In her work, Ryan demonstrates that poetry is essential, and that we must continue to read it, love it, and believe in its power, with or without the half million to compensate. Enjoy Ryan’s “Tenderness and Rot,” or watch an interview with her here.  Congratulations, Kay!