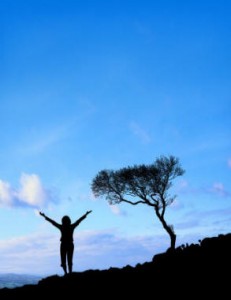 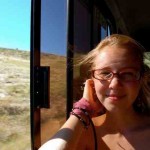 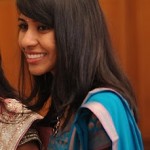 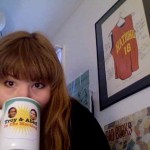 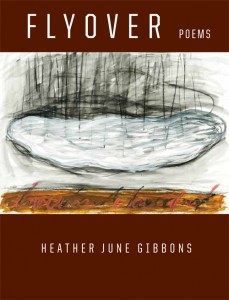 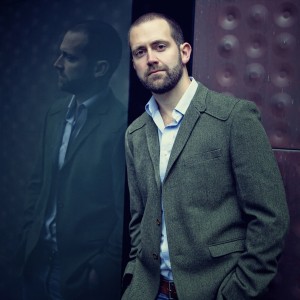 We’d also like to extend our sincerest congratulations to 30.2 contributor Greg Wrenn! His first book of poems, Centaur, won the 2013 Brittingham Prize in Poetry and will be published in February 2013 by the University of Wisconsin Press.

▶ And check out this list of “Literary Heirs” by Stephen Heyman in the NYT, a flashy and substantial gathering of excellent literary magazines.

▶ In case you missed it: “A Publisher’s Menagerie: Stories behind Publishers’ Animal Logos” by Elisabeth Watson.

▶ We eagerly await The Morning News 2012 Tournament of Books which starts next month.

▶ AWP is less than three weeks away! Will you be there? 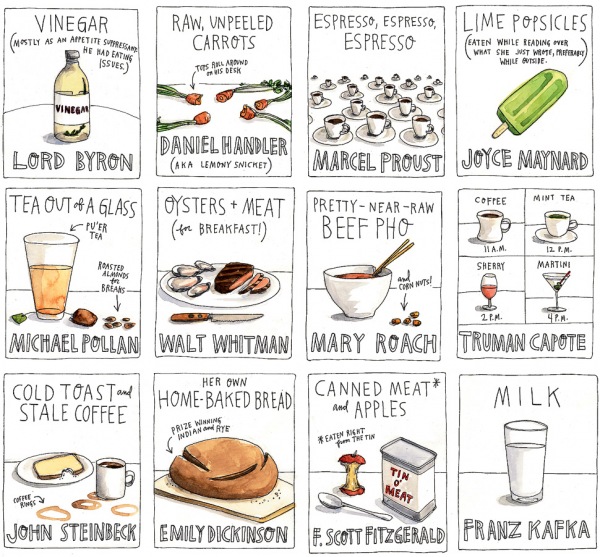 I don’t know about you, but it seems like the amount of time I spend procrastinating increases as my workload increases. Before I can force myself to focus, I have to clean my apartment, re-alphabetize my bookshelf, eat a snack, brush my teeth, text everyone in my contact list, drag a shoelace around the apartment for my cat to chase, and check all my favorite websites and blogs. There are so many wonderful, fascinating gems out there in the great wide world web! Here are a few of my current favorites. 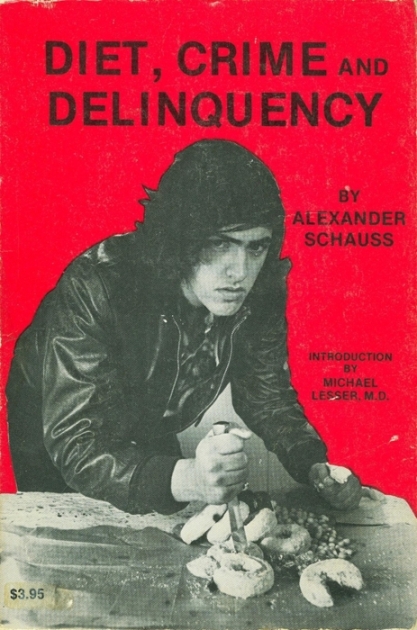 Two Michigan public librarians bring us the best of the worst in current library book holdings. Take, for example, this treasure, which examines how junk food can “convert a normal brain into a criminal mind.”

2. Haiku For The Single Girl 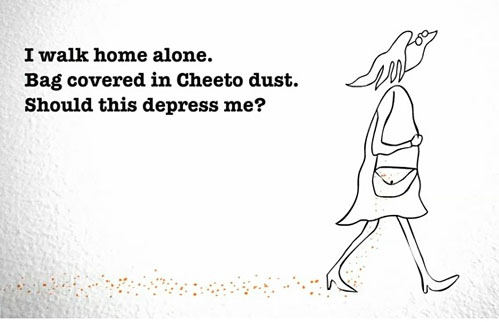 You, too, can write haiku!

And, last but not least, here’s a tool that *might* help you stay focused. Let me know if it works for you…

I’ve been doing some solitary brainstorming about brainstorming. Let me explain. I’ve been storming, mainly on my own, in my head, trying to wrangle up all the amazing ideas that I witnessed develop as a result of collaborative problem-solving. And I’m screeching to a thundering halt. This attempted recall began after I read Jonah Lehrer’s article “Groupthink” in The New Yorker this week. He recounts how, in the 1940s, ad man Alex Osborn’s revolutionary strategy of “brainstorming” erupted on the corporate scene, positioning Osborn as “influential business guru.” Osborn advocated for many minds working in rapid fire to generate ideas, and proposed that many more ideas in commando-fashion attacking a problem would create the most innovative solutions. Since then, brainstorming has been applied in numerous situations—corporate strategy, product development, academic research, and as a pedagogical tool, to name a few. As a result of Osborn and the pervasiveness of his method, I’m sure we’ve all brainstormed at one time or another.

One way brainstorming intersects with the literary is in the realm of a writing workshop. Yes, my brain storms all the time, on its own, night and day. Sometimes I wish it would calm down a bit and just bask in some sunshine, and other times when I want some good old fashioned thunder, I’ve got nothing. But it’s in group workshop that brainstorming, collective problem-solving, actually becomes problematic. Critiques of the workshop call it “groupwrite,” the phenomenon in which a bunch of writers get together to “fix” a poem or to “solve” a problem it’s having. Writers not in a traditional workshops often long for someone to tell them what to do, to help them mend their not-quite-right poems (or stories). However the problem with this approach is that it assumes too much—that the group knows the poem’s intent, that there is only one way the poem can work, and the group will come to that creative solution. This is not to say there aren’t amazing groups of writers and great workshops, or to say I don’t have amazing readers myself, of my own work. But jointly, brainstorming mentality has the ability to strip the poet of his agency. When groupwrite happens and the writer turns to the group to mend his piece, what results, I find, is a faltering of voice, an evening of texture, and distillation of originality. Further,one main requirement of brainstorming is to eschew negative feedback and criticism. Yet for great ideas to be developed, in my mind, discernment is crucial. In workshop we talk about issues with the writing, but not issues with the proposed revisions. Not all solutions are equally plausible or helpful.

And sure enough, Leher writes that when Osborn’s technique was tested, “‘brainstorming groups think of far fewer ideas than the same number of people who work alone and later pool ideas.’” Which is when it hit me. This is what a literary magazine is! Here at IR we don’t sit down together and write a whole issue conjointly, rather writers work on their own–near, far, all over the globe, storming away to come up with rich and glorious and weird and terrifying stories and poems. And they send them to us, offer them up to the group. Who is discerning and takes those literary ideas, and pools the best of them into a carefully crafted collection. Groupwrite? No. A group of amazing writers. And the result? Lightning bolts galore.