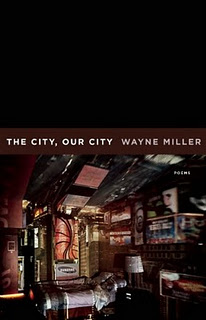 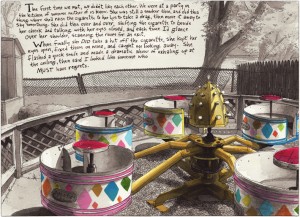 This weekend here in Indiana was glorious–a positively tropical 75!–and as a result I decided to take a drive through Brown County State Park to marvel at the magnificent reds and golds. I had forgotten, however, about wind and rain the previous week, and upon passing through the gate was devastated to see many of the turned leaves fallen, or hanging brown. I forgot how fast autumn goes, how easy it is to miss a season, or let life drain by. As I drove back, cider in hand, I couldn’t help long for a copy of  Louise Gluck’s chapbook October. It is a lyric beauty that both rails against and welcomes, questions and illuminates, the coming darkness that October foreshadows. Each year her words somehow prepare me for an impending winter, all the while reminding me of the wonder in a flagrant fall that announces its arrival. May you too enjoy October, for:

“This is the light of autumn; it has turned on us.
Surely it is a privilege to approach the end
still believing in something.” 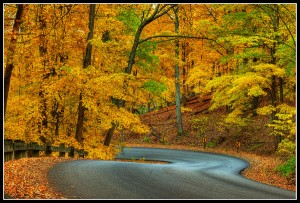 Check out last month’s poetry flash mob at the British Library in honor of Czeslaw Milosz:

IR hopes to see lots of pop-up poetry everywhere someday, so grab a mic and get to work! 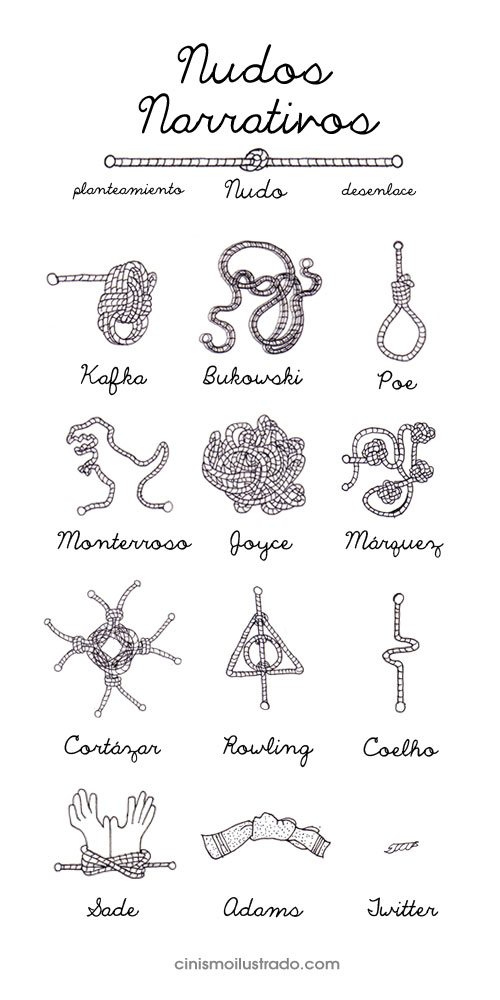 Attention, writers of fiction!  Indiana Review‘s Fiction Prize postmark deadline is tomorrow, Saturday, October 15. Show us how you spin your yarn, and send your stories our way!