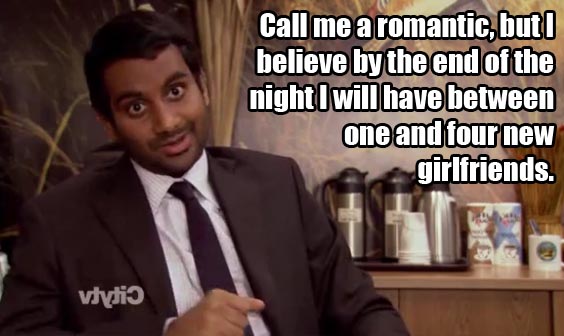 In response to my last post on the advantages of submitting to literary contests, one reader asked:

Is sim-subbing to multiple contests a no-no?

Indiana Review‘s policy for simultaneous submissions, whether to be considered for a prize or regular publication, is:

IF, however, your piece is accepted by another journal or contest, we ask that you inform us immediately. We will shed a single tear, then send you our congratulations and remove your piece from consideration.

Occasionally, our editors and readers fall in love with a poem or story or essay. We start imagining our future together, envisioning those words at home between the covers of the next Indiana Review. We propose publication—sure that this writer will say yes!–only to find out that the work has been promised to another.

As if the editors of literary journals don’t suffer enough.

Feel free to send out your work to multiple journals, but please tell us as soon as your work is accepted elsewhere. Quit playing games with our hearts. Tell us straight—we can take it.

What this means for simultaneously submitting to contests:

If you submit to and then withdraw from a contest after your work has been under consideration, Indiana Review cannot refund your reading fee.

If you break up with us, we can’t refund you for the cost of our first date.

Therefore, before you submit the same work to multiple contests, which usually involve reading fees, you must weigh your costs and benefits and decide for yourself if it’s worth it.

Take a look at my previous post discussing the advantages—and risks—of submitting to contests (and this smart post over at The Review Review), and consider submitting to Indiana Review‘s 2012 Fiction Prize, judged by Dana Johnson.

We understand you want to keep your options open. We don’t have to be exclusive from the start. If you give us a chance though, we promise we’ll treat you right.

Over the past few weeks, Indiana Review’s genre editors have posted about what they look for in poems, stories, and essays in terms of craft. These posts have elicited several questions from readers about the nuts and bolts of selection process itself—that is, how, logistically, we go about deciding what to publish in Indiana Review. I hope to begin to address those questions in this post. 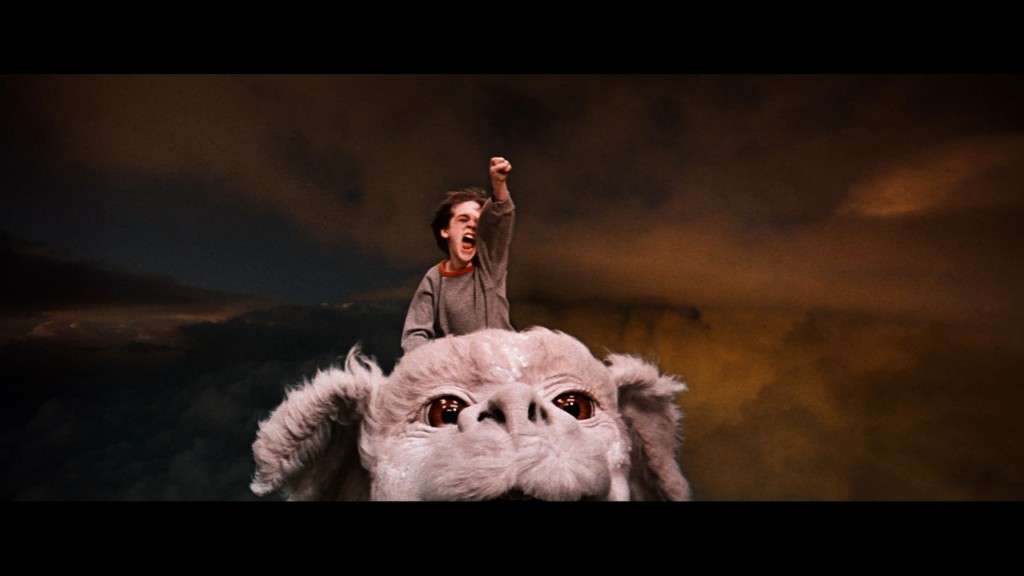 Being an editor is the best job in the world. There are few things more exhilarating to me than “discovering” an incredible piece in the slush pile, especially if it is the author’s first-ever publication. There is something really magical about finding that poem or story or essay, reading it over and over again, discussing it at length at a selection meeting, hoping it gets voted in, seeing it on its way through the long, long production process, and then finally getting to send the print journal out into the world.

Maybe this enchantment has something to do with the fact that here, at Indiana Review, our editors and readers are all aspiring and emerging writers, too. We are continually putting ourselves in the exact same situation as the writers who submit to Indiana Review (if you’re reading this post, I’m guessing you’re probably one of them). That is to say, most of us here on staff have been rejected time and time again, and we know how extraordinarily special (and rare!) it is if/ when one of our poems or stories is accepted for publication.

That said, the more I engage in dialogue with editors at other literary journals, the more I realize the selection process varies widely from publication to publication. It is my hope that this post will make what we do here at Indiana Review more transparent to our submitters, subscribers, and everyone and anyone who is interested in how we practice a democratic selection process.

What happens to my submission?

When a writer submits to Indiana Review, her submission is first read by the Editor, Associate Editor, or genre editor. And read again. And again. Yes, it’s true that the majority of pieces (probably around 98-99 percent of the submissions we receive) don’t make it past this point. If a paper submission is rejected, a rejection notice is put in the SASE and put in intern logout box.  Intern logs submission out of our database and mail the SASE. If an online submission is rejected, the editor selects the “reject” function in our online submission manager, and an electronic notification is sent to the submitter’s inbox.

But don’t get discouraged! There is also a potentially happy ending to this story.  When an editor finds a piece that she or he thinks might be a great fit for Indiana Review, the editor places it in “the box.” “The box” refers to the group of about twenty poems or 8-10 stories that will be discussed at the selection meeting any given week. In addition to the work that is culled from the slush pile, the genre editor might also include work from a writer that she or he has solicited.

Once the box of work to be discussed at that week’s selection meeting has “been set,” the work is made available for readers.

END_OF_DOCUMENT_TOKEN_TO_BE_REPLACED

I suppose this post is something of a riff on Michael’s first rule of good literary citizenship: read literary journals. It’s good advice, and Michael rightly invokes the communal spirit of journals in support of his point. I’m not going to be quite as nice, however. Consider this the grouchy old man version of the argument. 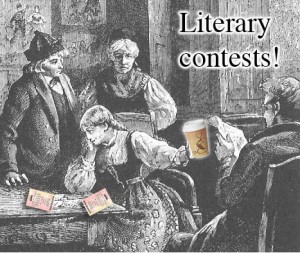 I get into flip-flop footraces in parking lots. Fail as a Catchphrase partner, and you fail me. I’ve been known to talk some smack. Ask the Cubs—they probably imagine that winning is a lot more fun.

As a writer, the dream of my work winning a competition or prize sends me into ecstatic fits (and it ain’t pretty).

Why not apply to journal contests every day?

END_OF_DOCUMENT_TOKEN_TO_BE_REPLACED

Every representation is a failure in its own way.

I stopped praying regularly about two years ago, give or take a few days.

There is a hole in my mouth.

You can refill an ink cartridge with the same type of syringe used to draw blood.

Is it possible to truly submit to another person?

Plato said that at the touch of love everyone becomes a poet.

A filling in one of my molars is broken.

I find that one person’s failure is often more interesting than another’s success.

Why did you make your epigraph that line everyone knows from Beckett?

Four billion trees are cut down each year for the sake of paper.

There are several rare species of flower which grow in the ashes of forest fires.

If you submit to God, he is supposed to judge you, but then love you anyway.

Sometimes it only takes me a paragraph to know it isn’t there; sometimes, only a
sentence.

You can buy dental cement from any pharmacy, but its efficacy is limited.

Last year, a teenager in jail stabbed his cellmate to death with a pencil because
he heard voices in his head.

But, really, does your essay have anything to say?

To reduce eye strain when using a computer for long periods of time, stare out a
window at the most distant object possible.

In the Middle Ages, parchment was made from the skin of calves, sheep, or goats.

On the phone, the dentist said I shouldn’t eat any more hard candy until I get the
hole fixed.

An interesting formal strategy is no excuse for a lack of occasion.

I wouldn’t have forgotten your birthday if I was your dad.

All happy families are unhappy sometimes, but usually that’s not very interesting.

Every prayer is an essay in faith.

A woman killed all her darlings and found afterward that she was alone in
a small room with nothing.

They call the cap to the tooth a crown and in this way, so many of us are royalty.

How long do you wait for an answer before you stop believing there are answers?

The columns in ancient Greece were originally painted bright colors, either in
tribute to the gods or because someone thought it was prettier that way.

Jacques Ellul said prayer holds together the shattered fragments of the creation,
that it makes history possible.

I refuse to stop believing, even when it is difficult.

One of the most effective submission moves is the sleeper hold, which blocks the
flow of oxygen for as long as it is maintained.

Emergency tracheotomies are commonly performed with the tube of a ballpoint pen.

My filling has been broken for a while, but I thought if I wrote about it, that
might get me to finally do something.

Why did you make your epigraph that line everyone knows from Auden?

Most bronze statues are hollow.