I have never, in person, seen skywriting before, but I spend a good deal of time looking at clouds. I’ve always liked clouds. I like that they’re transient, amorphous. They carry whatever meaning I give their shape until that shape changes, or dissipates altogether. It is generally accepted that the human brain struggles to accept indeterminacy; that is, we are constantly faced with the urge to ascribe meaning to something, a meaning that then becomes an understanding. This feels somewhat burdensome to me sometimes, knowing all too well that quality of fleeting impermanence, and I find myself wondering about the purpose of giving meaning to something that is only ever floating away.

I have now, in pictures, seen a great deal of skywriting; Martone’s book is filled with these photographs and their whimsical backstories. Misspellings, miscommunications, romantic missteps, and many, many plane crashes color the life of Art Smith through a seamless blend of fact and fiction in a literary form that I can’t seem to pin down. Not quite a biography, but not entirely a work of fiction either, Martone’s mythology is a self-defining exploration of purpose. With lighthearted ease, he tells the story of Art Smith’s skywriting career for no apparent reason other than to do just that, and to wonder at what motivated self-expression on such an expansive canvas, looking carefully at “how vulnerable it all seemed from above.”

Martone seems wholly unfamiliar with the feeling of my cloud-shape anxiety, and I think he shoulders the burden of meaning a bit better than I. Art Smith, The Bird Boy of Fort Wayne, fulfills the first step of overcoming indeterminacy by giving shape to the clouds through his skywriting; Michael Martone, author and editor, embraces and exceeds the task of giving meaning through each brief story (I think that he truly enjoys it, too). The actual impermanence of Art Smith’s skywriting has little to do with its meaning, and that meaning doesn’t have to be a burden. Maybe something that spells out “CLOUD” and is described by onlookers as “an artificial cloudlike cloud” is really just a cloud. There is something quite serious, and yet quite ironic, about immortalizing a man who most have never heard of alongside his work which practically disappeared as it was written, that “stuttering and impermanent imaginary geometry…the gauziest of insubstantial clouds.” Perhaps Martone knew that sometimes, when pondering the general impermanence of life, you just need a bit of a laugh. 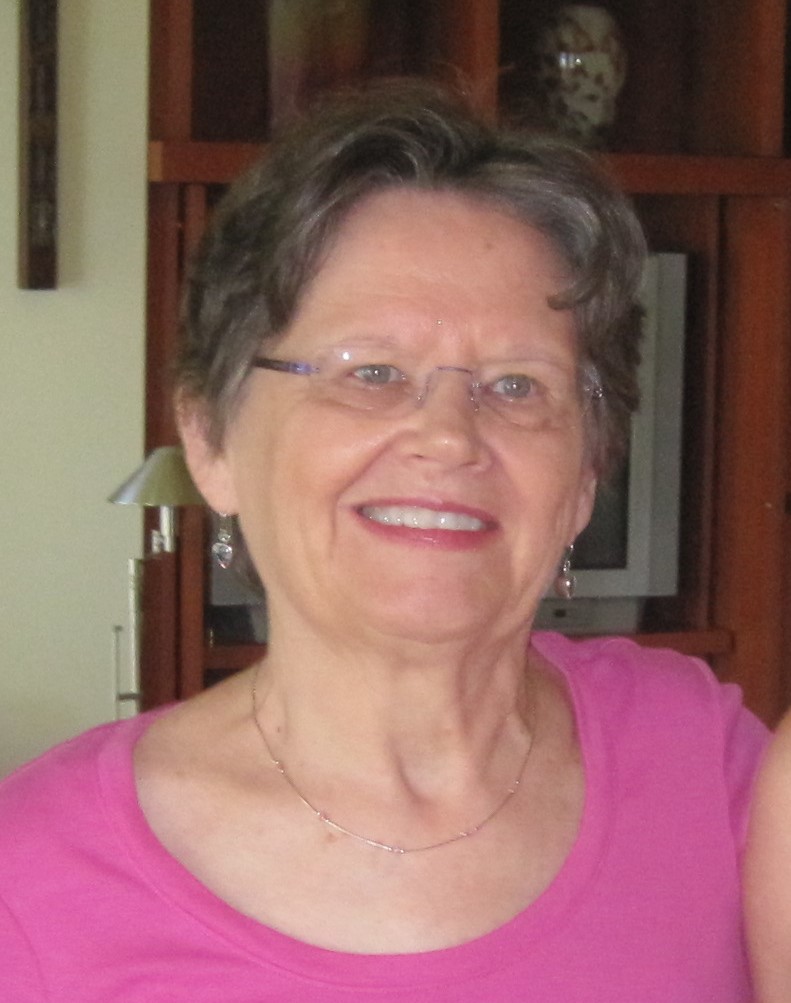 END_OF_DOCUMENT_TOKEN_TO_BE_REPLACED

We are proud to announce that judge Michael Martone has selected Andrea Lewis’s short story collection WHAT MY LAST MAN DID as the winner of the IR/IU Press 2016 Blue Light Books Prize! We received many excellent short story collections and the competition was fierce. Thank you to everyone who submitted their work for consideration and made this year’s Blue Light Books Prize possible. WHAT MY LAST MAN DID will be published by IU Press in Spring 2017.

END_OF_DOCUMENT_TOKEN_TO_BE_REPLACED 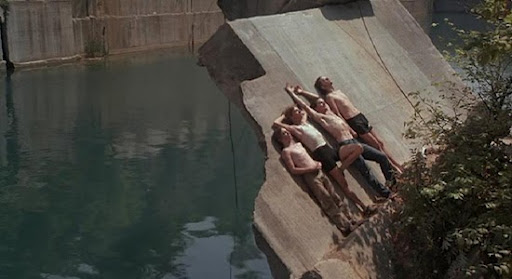 Still from the film Breaking Away

It’s summer in Bloomington! While not *all* IR editorial meetings take place at the quarries (see above), this season comes with a to-do list more rigorous than Dennis Quaid’s late-’70s ab workouts (again, see above). What does that mean for you?

Stay tuned to the blog for updates on more goings-on at Indiana Review. Ciao!