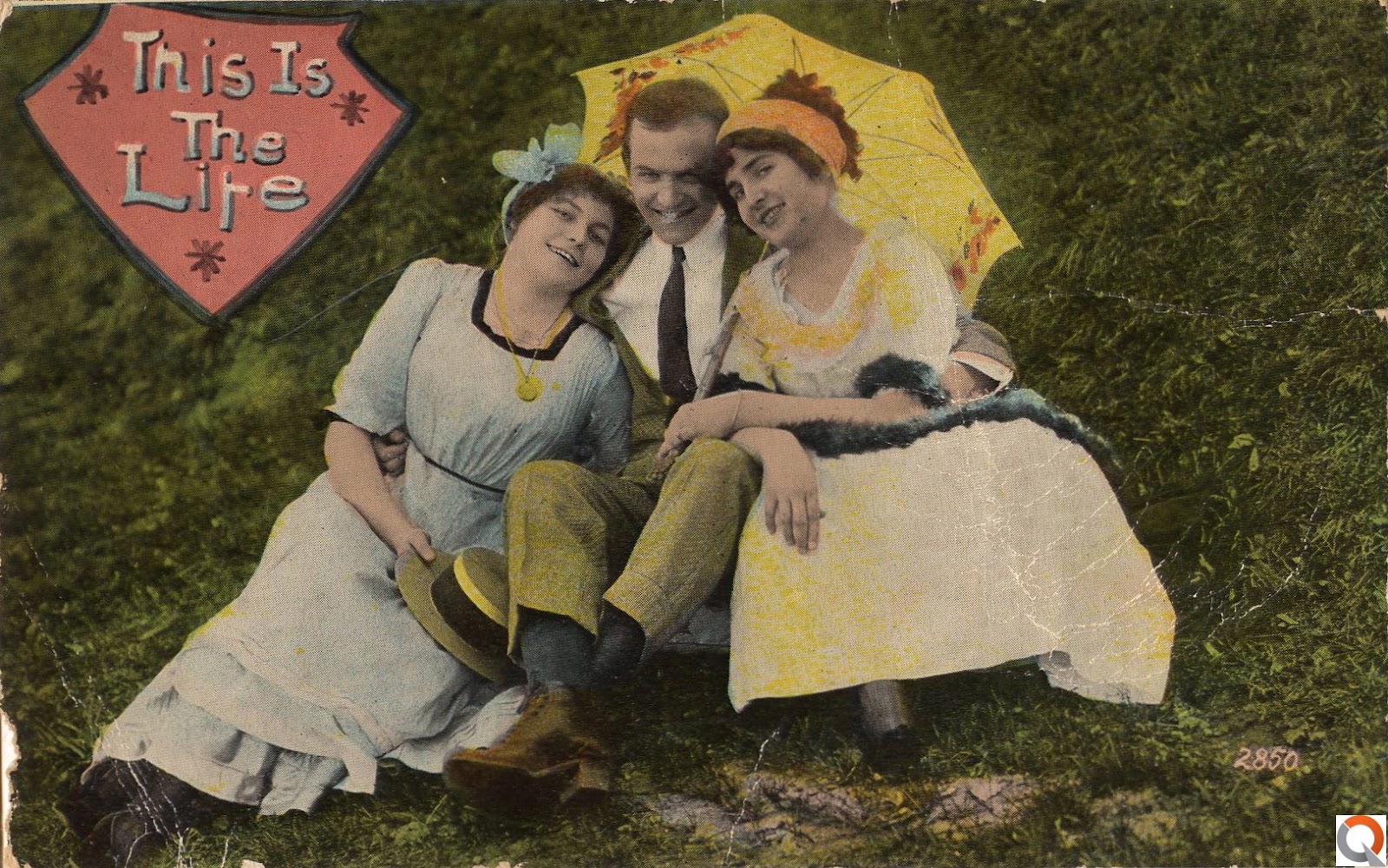 Dear Szymborskca, Dear Milosz, and Oh so dear Neruda, it has come to my attention that the countless nights I spent lying in bed relishing your tender lines were actually spent cheating on you. All this time I thought you were whispering in my ear. Instead, I find that I was really falling in love with the mastery of Ben Belitt, the execution of Jan Darowski, the creative literary rendering of Clare Cavanagh and Stanisław Barańczak. Forgive me.

From the first moment I read Letters to a Young Poet to the time I spent with the latest issue of Poetry International, translators have been the ones rocking my world. This past weekend I had the pleasure of fraternizing with leading and emerging translators at the American Literary Translators Association Conference (ALTA). Though my translation skills are limited, participants in the ALTA conference roused my ideas about translation.

END_OF_DOCUMENT_TOKEN_TO_BE_REPLACED

As a writer and especially as a student in an M.F.A. program I am often asked what it is that I write.  My answer will vary somewhat depending on the person asking and the context of our conversation but I always find that at the center of that perfectly reasonable question lies a demand to identify oneself through genre.  So the question becomes not just, what are you working on, but rather what are you?

As an undergraduate, I studied poetry and wrote a lot of short, spare, tightly enjambed poems.  These pieces were mostly bad but I was certain that they were poems and therefore I was a poet.

After I left school and found an amazing writing community in Seattle through Bent Queer Writing Institute, I started to write stories and essays.  Complete, unenjambed sentences!  Those sentences were crammed full of sound and image but since they happily went all the way across the page I was certain that what I was writing was prose and that as a prose writer I should now set to work on writing my novel.

I would not have owned it at the time but I had a pretty rigid view of genre.  I understood that my fiction could be memoir-based or my prose sentences could be rooted in poetic elements of sound and syntax.  But I felt ultimately that it was my job as a writer (and especially as a writer who wanted to be good) to commit to a specific genre and in doing so eliminate any problematic markers of other genres from the piece at hand.

Lucky for me I ended up with a lot of smart friends and teachers who introduced me to work that did not easily fit into a single genre category.  I read Lydia Davis, Haryette Mullen, Maggie Nelson, Micah Ling, Michael Martone, Eve Alexandra, and Julio Cortezar.  This work was funny, smart, beautiful, and strange.  It shook my own creative sensibility, my idea of the good, genre-abiding writer.

What I loved and continue to love about work that pushes the boundaries of genre, work that resides in in-between spaces, is the unruliness of it.  I believe that rowdiness comes not from disregarding form or genre but from inhabiting the space lineated by expectations so fully that the writer is able to push the form until it bends, blurs, or breaks.  It’s the same thing I love about a well-crafted sonnet and a mind-blowing drag performance.

Speaking of publishing, we just opened submissions for our annual ½ K Prize and there’s been a bit of confusion about what genres we’re looking for in this contest.  And that’s because we’re not looking for a specific genre at all.  I love this contest precisely because it offers a home for pieces that are not easily categorized.  This is an opportunity for us to examine and showcase work outside the traditional boundaries of genre.

There are a couple of great examples from last year’s contest up on our website now.  J. Bowers’ “Two on a Horse” could be called a series of historical fiction short-shorts.  Megan Moriarty’s “The Clowns Are Leaving Soon” skews more toward the genre of the prose poem.  But neither of my short descriptions here accurately encompasses the wild strangeness that Bowers and Moriarty welcome in these pieces.  So, in terms of genre we at the Indiana Review are inviting you to play whatever instrument you choose and if you play it till it breaks, all the better.

Dying to share your own thoughts on genre?  Have deep feelings about possessive apostrophe preferences?  Come at me in the comments.

We could not be more excited to announce the winner (and finalists) of Indiana Review’s 2013 Poetry Prize! We received hundreds of submissions, which were read anonymously, and the final winner was selected by contest judge Nikky Finney.

“Jezebel Revisits the Book of Kings”

“A Meditation in Time of War”

When asked to say a few words of the winning piece, “The Gun Joke,” Nikky Finney writes:

This poem’s acuity has much to do with the human truth it reveals, in a new way, a determined, nuanced, beautiful, uncompromising way. THE GUN JOKE’S highly thoughtful word choice and graceful line decisions, the subtle but sacred repetition it evokes about the subject itself, all of this and more is built into this winning poem. Last but not least, it is often the courage of the poet who opens his mouth and boldly speaks into the dumbed-down news of last week, saying with each stroke of his pencil: Wait! Slow Down! This is not old news. This is now. Won’t you pay attention? Courage counts.

The winning poem will appear in Indiana Review 35.2, due out in Winter 2013. You can order a single issue or a subscription here.

A huge congratulations to our winner and runners-up, and a million more thanks to the hundreds of writers who submitted and made this contest a success! We appreciated the chance to read such varied, surprising and often wonderful work.

Brandon Amico, “The Pope Does Not Reply to My Tweets”

Melissa Barrett, “If I Were the Moon, I Know Where I Would Fall Down”

Annie Christain, “The Sect Which Pulls the Sinews: I’ve Seen You Handle Cocoons”

Emily Skaja, “Poem to Drag Behind Your Chariot, Ramona”

Eric Weinstein, “This Is a Recording” 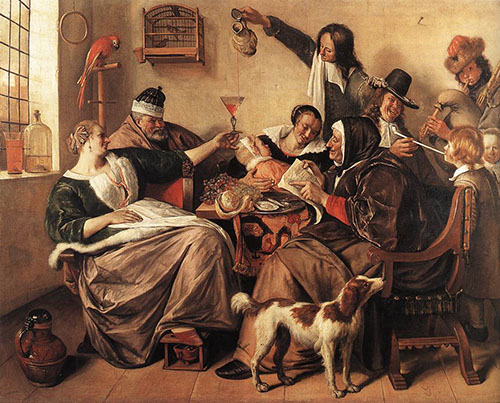 Huzzah! Indiana Review’s annual poetry prize is open for submissions! You have until April 1 to submit your poetry, but before you do, I thought it my duty as Associate Editor to—lift the velvet rope, pull back the papyrus curtain, turn the glossy cover, lead you by the hand “behind the Blue Light”—reveal How Contests Work.

You submit a packet of three poems to Poetry Contest 2013. What happens next?