Judge Roxane Gay has selected “The Passuer,” by Erin Lyons, as the winner of Indiana Review‘s 2014 Fiction Prize! Lyons’ story will appear in the 2015 Summer issue of Indiana Review. We received more than 500 submissions, a record number of outstanding quality and variety. All work was read anonymously and closely by our editors. Thanks to all who submitted their work for consideration and made this year’s 2014 Fiction Prize possible.

Gay has this to say about the winning piece: “The Passeur is a subtle and smart story about what it really looks like when “well meaning” Westerners try to insert themselves into countries with fraught and violent climates. The story artfully reveals, among other things, how good intentions are not nearly enough to solve the very real problems of the world.”

“Come Go With Me” by Nora Bonner

It’s 2014, we’ve got 14K followers on Twitter, there’s just under 14 days left to submit to our Fiction Prize. In honor of all of this synchronicity we give you 14 reasons why we love this year’s final judge, Roxane Gay. Read on to find out some of the (many, many) reasons we swoon for her and why you should too!

END_OF_DOCUMENT_TOKEN_TO_BE_REPLACED

From her gut-wrenching short stories to her incisive humor pieces to her no-bullshit cultural criticism, Roxane Gay is a writer who writes in many forms, all brilliantly. I was lucky to get to sit down with her when she came to Bloomington for IR‘s 2nd Annual Blue Light Reading. You can hear our long-form interview on The Bluecast (forthcoming!), or read it below. 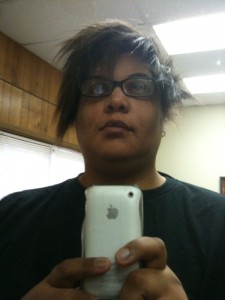 Roxane Gay: I’m going to take a picture. I take pictures of everything, so don’t be alarmed.

My name is Roxane Gay. I’m a writer, and an assistant professor at Eastern Illinois University.

Rachel Lyon: Can you describe your work a little bit?

END_OF_DOCUMENT_TOKEN_TO_BE_REPLACED 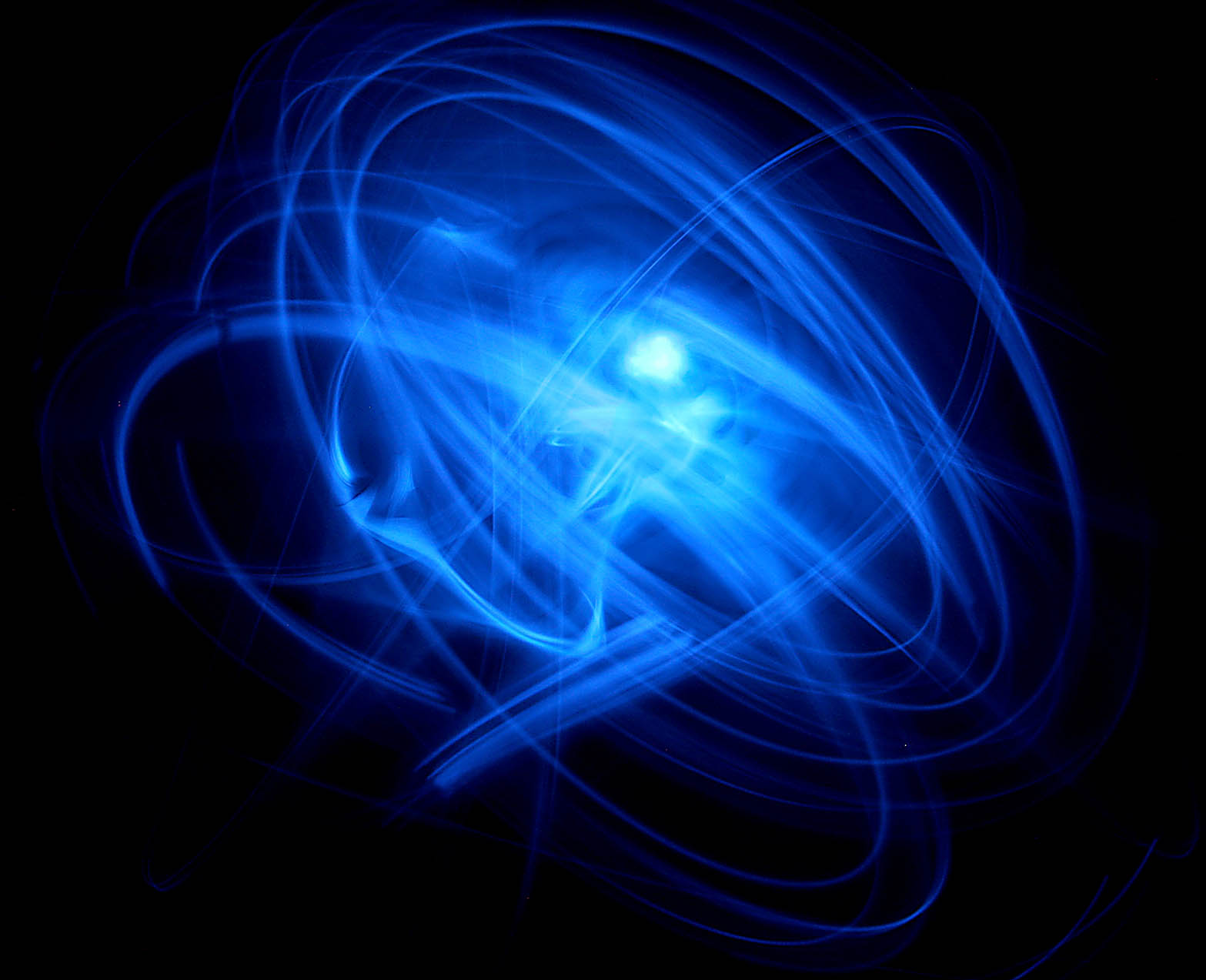